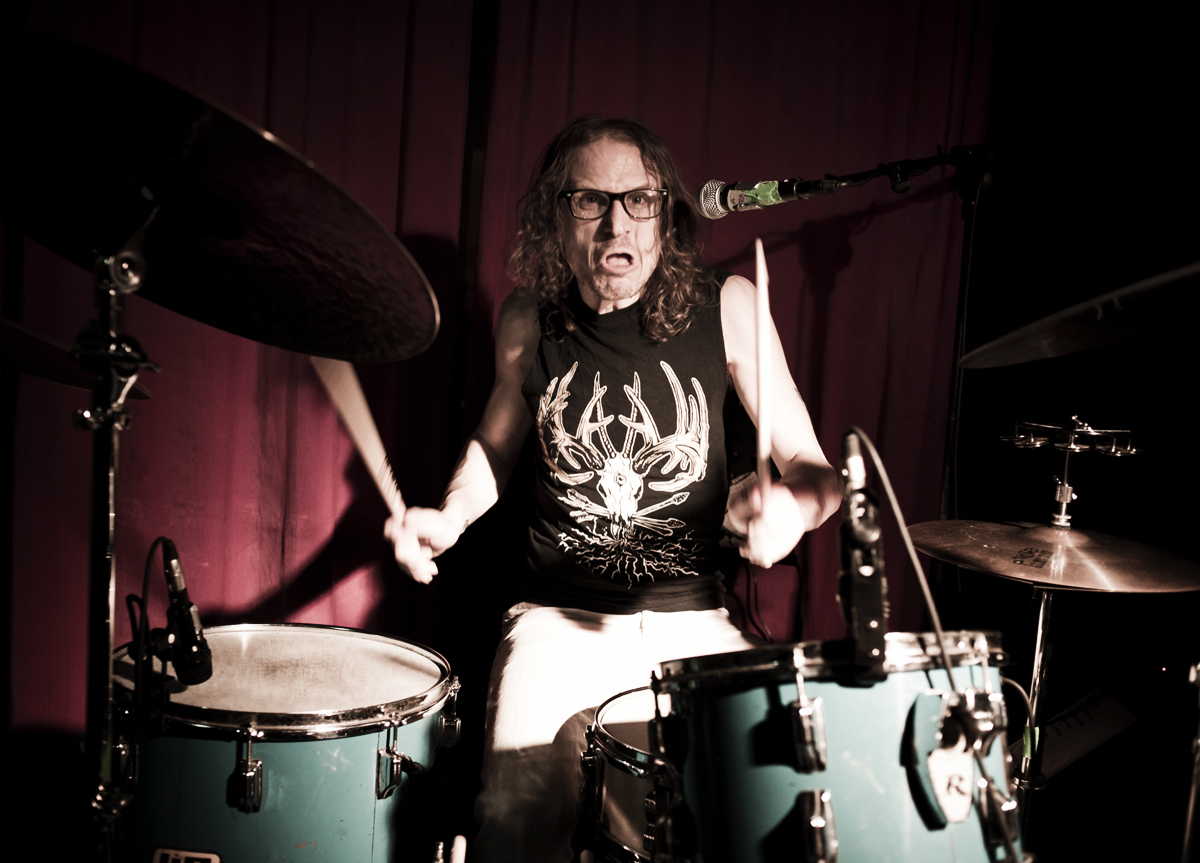 The heavy psychedelic scene was born in your country, from Blue Cheer to Sleep, through Stooges, Grand Funk Railroad, but in recent years seems to have a growing following in Europe. In which side of the world you feel more "understood"?

Well we have been in Europe for 1 month now, and it feels as if people are much more interested to hear the kind of music that we do. I think that generally speaking, Americans are just stupider people and European’s have a greater sense of art and musical appreciation. So, not only are European’s more able to comprehend and be inspired by what we do but their system of cultural/artistic support enables us to get paid much more than in America as well. This might be true for genres outside 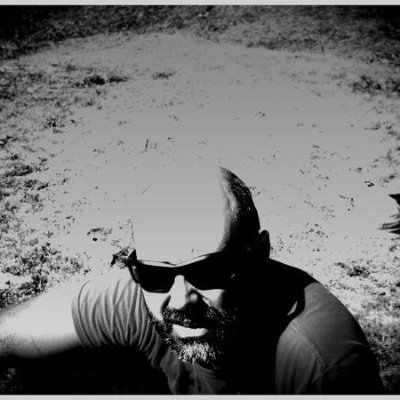 After their super debut album, Thomas Vedder, Hans Bob, Richard Beherens and Christian Peters should have thought – at least for a while – whether to record another perfect psychedelic stoner rock album or go beyond it. Revelation and Mistery is the result of that choice. Berliner quartet’s second official album sounds much more “architected” and “composed” than its predecessor and add a really effective kraut-proggy attitude to the smoky atmospheres engendered by the band.

ELDER - Dead Roots Stirring Meteorcity 2011 Roots are dead, but with such a record they could come back to life at any time! Dead Roots Stirring sounds indeed a magic potion that can give oxygen to a genre – stoner rock – which is often thought as monotonous and derivative. In few years Elder has reached a good popularity and represent one of the best heavy psych act coming from the US and this is proved somehow by their homonymous first record [Elder 2009].

Anyhow, Dead Roots Stirring sounds very different to my hears, there’s something a little bit more “european” in the riffing, in vocals parts, something that reminds Motorpsycho’s “little lucid moments”, especially in tracks like the super-concluding anthem “Knot”, a guitar touch that has let himself get inspired but Stephan Koglek’s Colour Haze master - you can hear it in the opener “Gemini”

This website uses cookies to improve your experience while you navigate through the website. Out of these, the cookies that are categorized as necessary are stored on your browser as they are essential for the working of basic functionalities of the website. We also use third-party cookies that help us analyze and understand how you use this website. These cookies will be stored in your browser only with your consent. You also have the option to opt-out of these cookies. But opting out of some of these cookies may affect your browsing experience.
Necessario Sempre attivato

Any cookies that may not be particularly necessary for the website to function and is used specifically to collect user personal data via analytics, ads, other embedded contents are termed as non-necessary cookies. It is mandatory to procure user consent prior to running these cookies on your website.